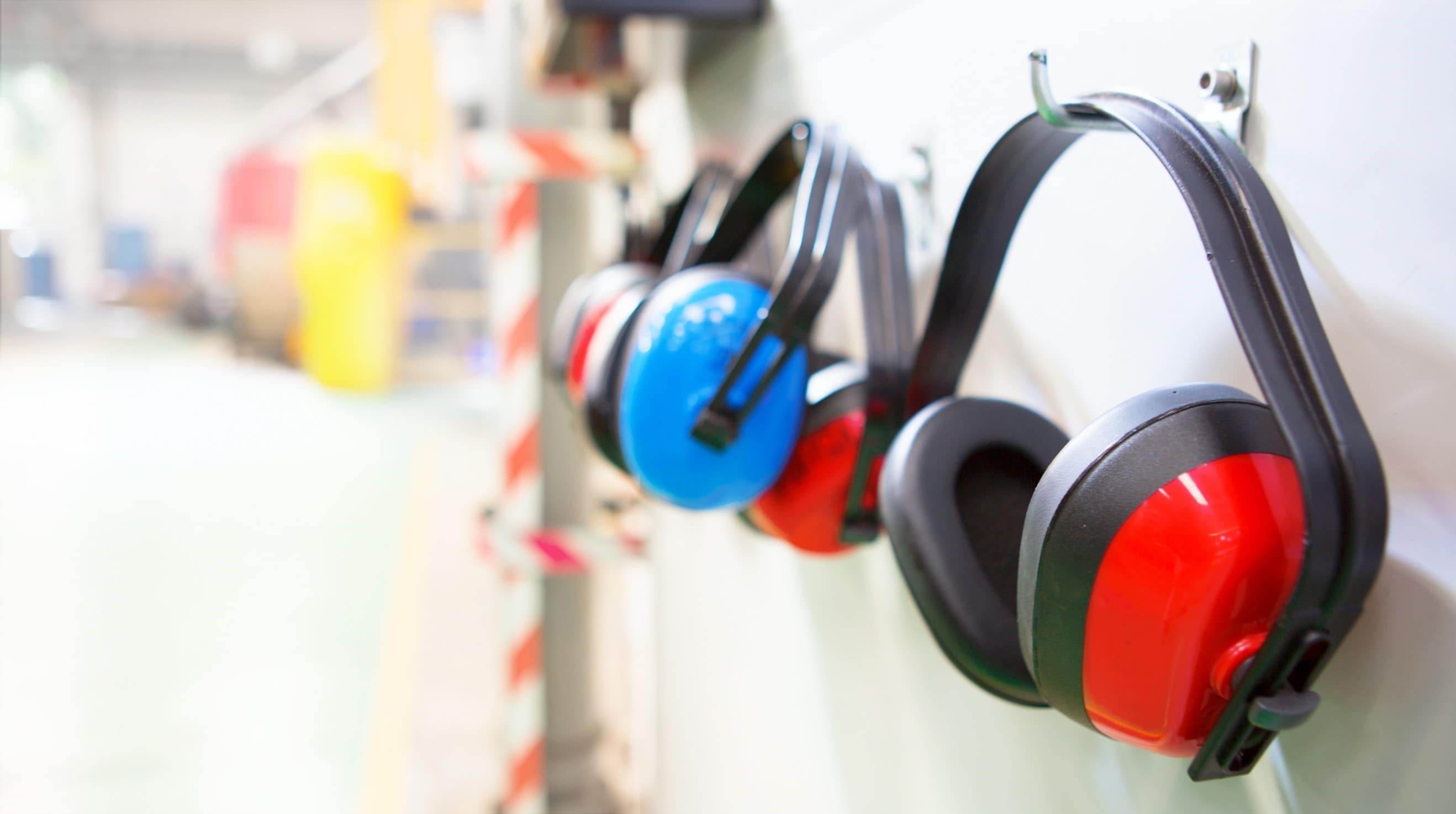 Everything you need to know about tinnitus

By County Hearing CareJanuary 28, 2021No Comments

Tinnitus Awareness Week is almost here! Taking place from the 1st Feb – 7th Feb, the week is designed to spread awareness of tinnitus, it’s symptoms & causes, and to recognise the importance of ongoing research. Tinnitus is still a condition that lacks many effective treatments so the success of this research could improve the lives of thousands of people.

We know how debilitating tinnitus can be, so we focus on providing accurate hearing loss diagnosis. Often this diagnosis and its associated treatment can lessen the impact of tinnitus. We also offer a variety of different therapies that often provide tinnitus relief.

Tinnitus is a form of hearing degradation that results in a ringing, whistling, buzzing, or humming coming from within your ear. Around 17% of the population suffers from some form of tinnitus. It is often associated with consistent exposure to loud noises and is made worse by periods of high stress.

Often, someone’s first experience with tinnitus will be following something like a loud concert or nightclub. This will be temporary but shows that your ears have been damaged by that activity.

Prolonged exposure to these kinds of environments can lead to permanent or longer-lasting tinnitus, though. If you’re suffering from tinnitus and it is particularly jarring or lasts for long periods, it’s good to speak to an audiologist. Even minor changes in lifestyle or a few simple techniques can greatly reduce the burden that tinnitus puts on your life.

How is tinnitus caused and how can I prevent it?

The way in which tinnitus develops within the ear still isn’t fully understood. However, there are lots of recognised causes of tinnitus. In many cases, it’s linked with an existing hearing loss condition or associated with some kind of change within the ear.

Here are some common causes of tinnitus:

Many of these conditions aren’t something you avoid altogether unless you’re very lucky. It’s important that you seek help with any of the problems on this list, though. As an example, a build-up of earwax can be treated easily using microsuction but if left untreated, it can lead to other problems, such as tinnitus.

Prolonged exposure to loud noises has also been linked to tinnitus. Being exposed to loud noises regularly, whether it’s as part of your job or something recreational – like a concert or live sport – will eventually lead to problems such as hearing loss or tinnitus.

When entering a loud environment, it’s important to protect your ears. Ear defenders at work and musicians earplugs at a concert will go a long way to preventing tinnitus and other damage to your ears. If you use headphones regularly to listen to music, set the volume to a sensible level as this is also a leading cause of tinnitus in younger people.

How can tinnitus be managed?

The search for a cure to tinnitus is still ongoing, which is why Tinnitus Awareness Week and the associated research is so important! Even though there isn’t a cure, there are ways that our expert audiologists can help.

To start, our audiologists will take you through a routine hearing consultation and ascertain if you are suffering from any type of hearing loss. Around 85% of tinnitus cases are linked with an associated hearing loss condition so treatment of that condition will often lessen or even eliminate the symptoms of tinnitus. Examples of treatments, in this case, might be hearing aids, treatment of an ongoing ear infection, or microsuction to remove wax.

If hearing loss isn’t the cause of your tinnitus, some other techniques and methods can alleviate your symptoms. Sound therapy is a common treatment that works for many people. This involves listening to a variety of relaxing, constant sounds to reduce the sound that your tinnitus generates. Every person is different, but a lot of people find that white or brown noise helps, for example!

Finally, tinnitus is associated with high-stress environments and situations. Reducing this stress by making small changes in your life and adopting suitable relaxation techniques, such as meditation, can alleviate symptoms when your tinnitus becomes irritating or pronounced.

If you’re experiencing tinnitus, especially if it’s been a problem for a long time, it’s time to speak to one of our expert audiologists. Get in touch today and rediscover great hearing!

As audiology services are “essential”, please note we will remain open throughout the 2021 lockdown with our highest safety protocols in place. We thank you for your patience at this time.